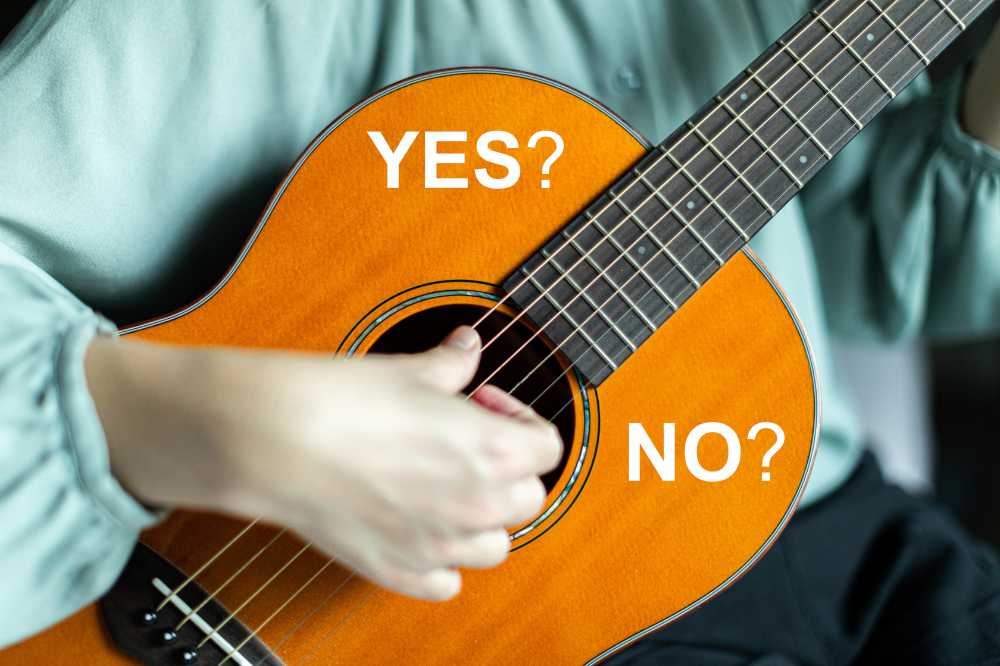 Fingerstyle guitar involves using all the fingers on your right hand to play the strings. Whereas, with strumming, you only need to use your thumb and first finger. Therefore, you may be wondering if one is better to start with over the other, based on my extensive experience playing and teaching guitar I thought I’d explain if it’s a good idea to learn fingerstyle first.

Should I Start with Strumming or Fingerstyle?

There are two broad ways to play guitar these are strumming and fingerstyle. Fingerstyle is exclusively used in flamenco, and classical guitar but many people use fingerstyle to play other musical genres. So, which is the best way of playing guitar to start with?

Start with strumming if you’re learning rock or pop songs because you’ll get used to using a pick otherwise you should start with fingerstyle. Most pop songs use a lot of strumming, but classical, and flamenco only use fingerstyle. Rock only uses a pick, but jazz can use a pick or fingerstyle.

Here’s a helpful table that summarizes this info to make it easy to see what to start with:

As you can see whether you should learn strumming or fingerstyle first depends on what style of guitar you want to learn. In the beginning, you may want to get a feel for a few different styles of guitar to see what you like doing.

When I first started learning guitar I started learning songs from the iconic band Metallica. Just because they sound so cool on the guitar. But, later on, I took a liking to classical and flamenco styles. And I developed quite a wide repertoire of songs from different styles.

The thing with rock music is that the intros to songs or certain parts can be easy. But, to play a whole song through from start to finish takes A LOT of practice. And generally takes a year or two of consistent practice to be able to play.

Because of that, it’s generally better to start with some very easy rock songs to get some quick wins and develop the basic skills of holding the pick, and playing each string independently, as well as learning some simple strumming patterns, like up-down, up-down. Before moving on to more complex songs.

Some genres of music, also called styles or types of music are harder than others. I recently did a poll where I asked 111 guitarists which is the hardest style of guitar to play. Here’s a table that shows the results:

In the last column, I’ve put whether the style involves using a pick or fingerstyle. You can see that jazz is by far the hardest. But, this is because of the music theory aspect. From the result, you can see that pop and rock are the easiest. However, it’s important to note that all genres have very hard songs. With that said, these results are overall.

I went into more detail about why each genre of guitar is as hard as it is with some examples in this article about the easiest to hardest guitar genre.

Types of picks to use for strumming and playing solos

Strumming can be done with a pick. But, can also be done with just your hand. Some people play by strumming with their hand and then playing the runs of notes with their fingers.

The best pick for strumming is a soft pick. Soft picks are different from hard, rigid picks because they’re much thinner. This makes them give and bend which makes them far easier to strum with. A rigid pick by comparison is about two to three times as thick.

Can You Learn Fingerstyle First?

Fingerstyle seems more complicated but it requires about the same practice as using a pick. Once, you develop coordination with the fingers after a bit of struggle in the beginning it becomes very easy. I explained what to expect when learning fingerstyle, and how long it takes in this article about whether fingerstyle guitar is hard.

Is Fingerstyle and Fingerpicking the Same?

In guitar lingo, there are a few different terms that are used for the same thing. For example, a downstroke can mean a down strum or picking a single string. Fingerstyle and fingerpicking are often a bit mixed up, so here’s whether they’re the same thing.

Usually, fingerstyle or fingerpicking means playing a steel-string acoustic guitar with the fingers. Generally, songs are quite mellow and don’t really fall into any specific genre such as rock, pop, or classical. Here’s a video that shows some examples of this type of music.

Other times it can mean the way the hand is used to play the guitar. To distinguish it from playing with a pick.